You’d hope that seeing a picture of your baby for the first time will be amazing – if, perhaps, a little overwhelming. 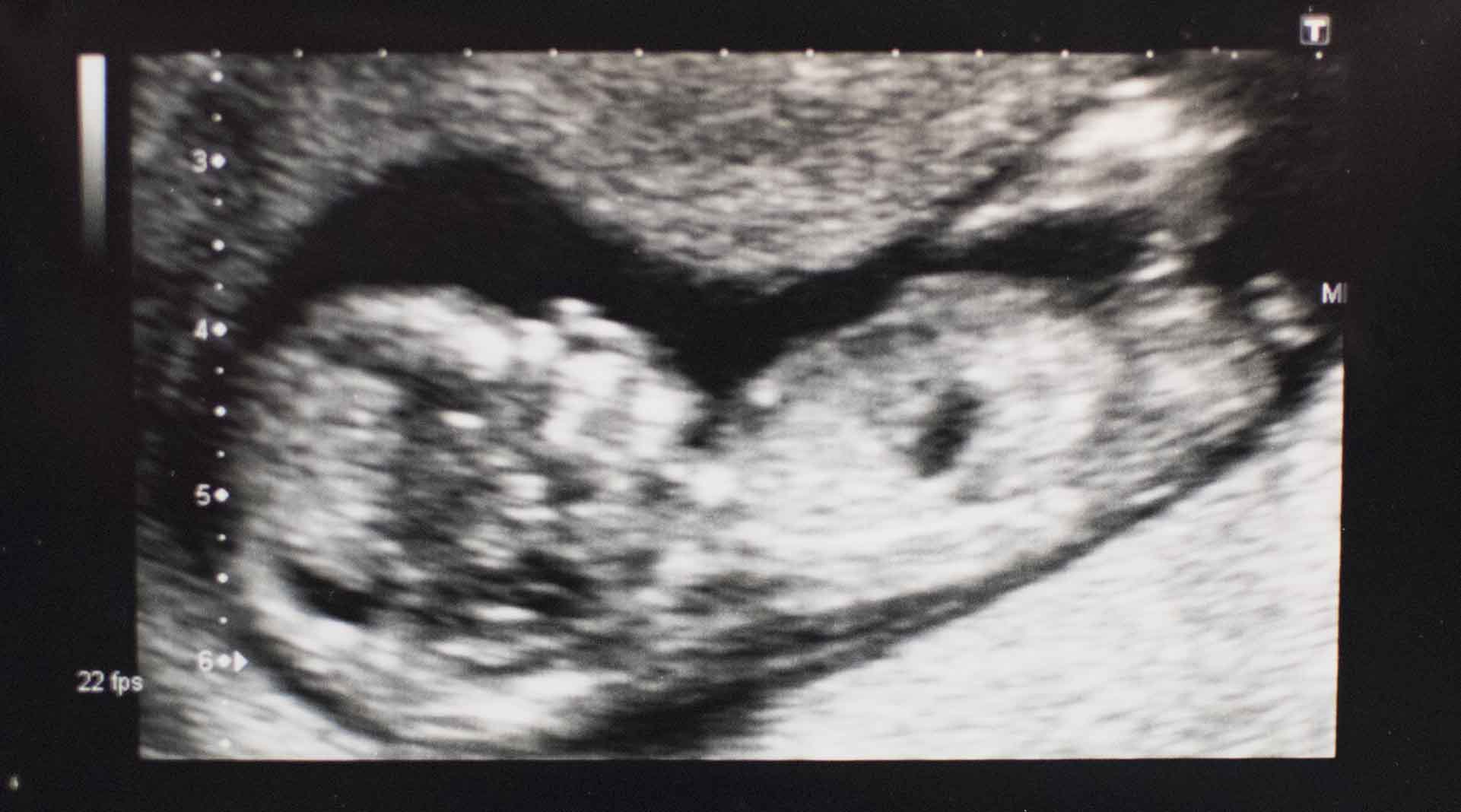 But what if seeing that picture on the ultrasound screen fills you with dread, because your estranged husband wishes you and your baby harm? What would that feel like? What would you do?

That is literally the situation Ann* found herself in. She left her husband after being assaulted by him. Rather than be assaulted again now she was pregnant, Ann left her home area, which we’ll call area A, and went to area B, where she had some friends who she could stay with for a couple of weeks. She quickly approached Council B for help under the Housing Act. To cut a long story short, Council B repeatedly failed to house her as they legally should have. Instead, the officers arranged for Ann to be bounced back to area A, having documented the risk to Ann there.

She approached area A’s Council, which did offer to house her but only in the area she was at risk of abuse from, even though Ann’s fears were repeatedly acknowledged in her case notes. Statutory guidance states councils should consider housing people away from risk of domestic abuse. Instead, Council A advised her to withdraw her application and go anywhere else. 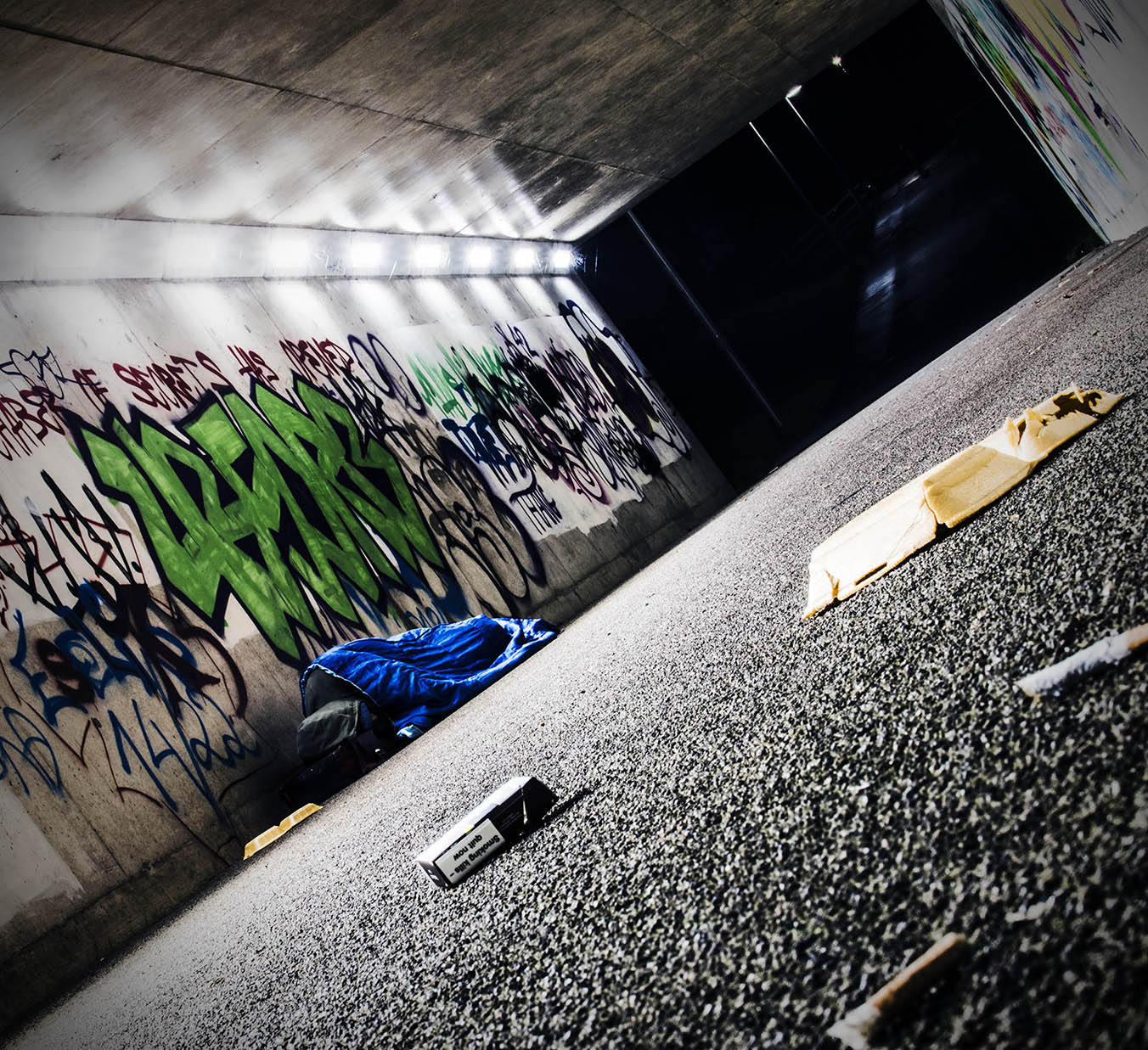 As an aside, the temporary accommodation did not have one bit of furniture, which meant Ann had to make a ‘bed’ out of the two carrier bags of belongings that she owned, on a cold concrete floor.

Ann resigned herself to remain in Area A in the short term until she could make other arrangements and was housed in settled accommodation in the town shortly afterwards. The fear of bumping into her husband, or her husband finding out where she lived, remained with her throughout.

Ann was referred to JustUs by another agency after all this happened and we initially helped her get a bed and some other basics. We were also able to help her get some more essential items for her home as the due date approached. 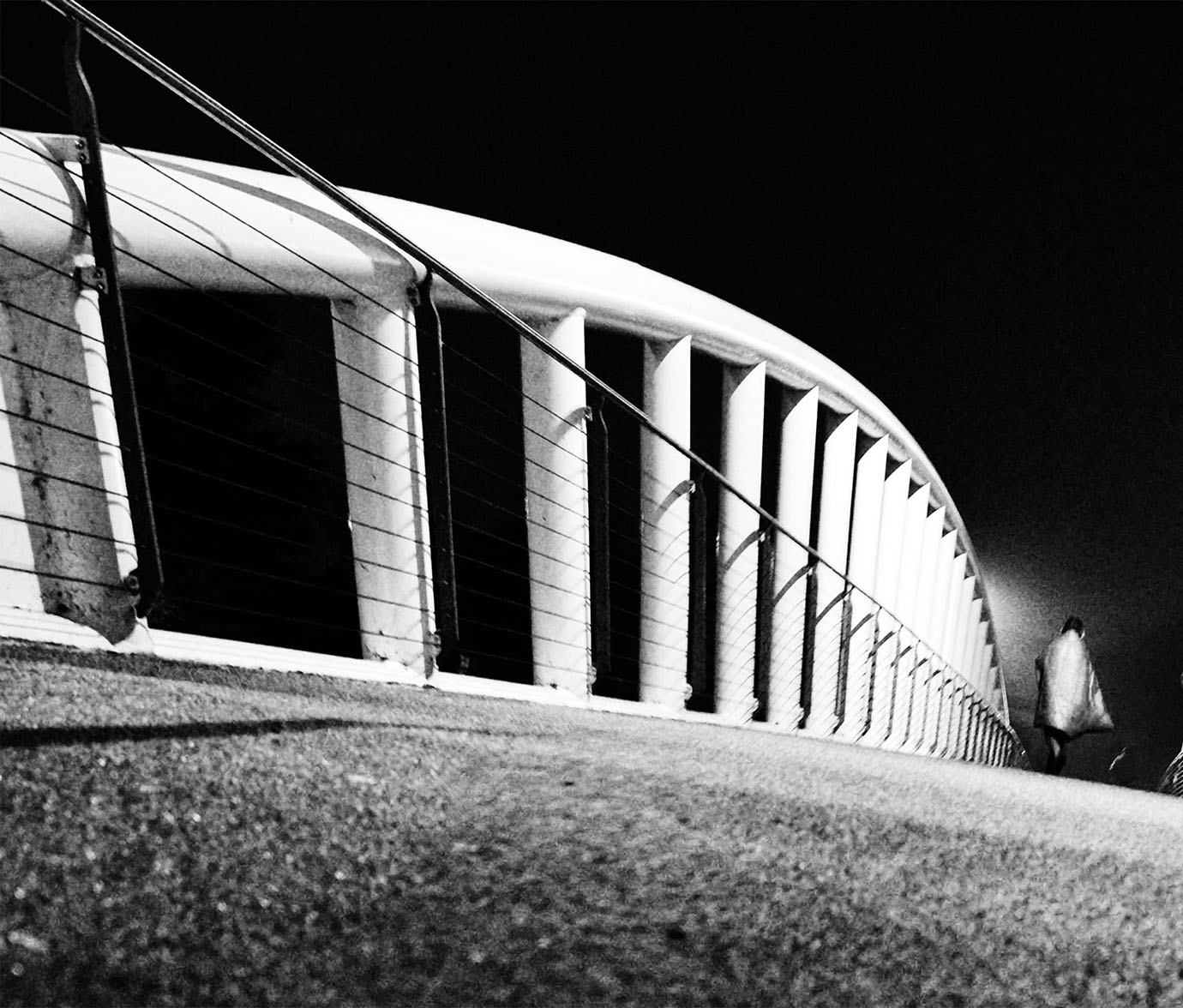 We then made complaints to each council.

Council C held their hands up at the first available opportunity, apologised, and paid Ann compensation, stating it had ‘learnt some important lessons’.

Council B delayed responding to the complaint and when it did, it didn’t address half the issues, so we took the complaint to the Local Government Ombudsman, which upheld it and advised Council B to undertake training for their staff, apologise, and pay Ann compensation.

Council A only partially upheld the complaint and did not accept that they could have at least completed some kind of risk assessment for accommodating Ann in area A, given that they did eventually admit there was a risk to her in the area. At no point did the council take any responsibility for its part in the 3-way tennis match that was played out with a pregnant lady at risk of domestic abuse, nor did it seem to seriously consider the negative impact that this whole experience had on Ann at such a crucial time in her life.

It must be said that Ann coped admirably – but it also must be said that pregnant women at risk of domestic abuse should be treated legally by their own government, but probably won’t be until housing departments are properly resourced to do their job legally.

*Her name has been changed and the names of the three councils involved in this situation have been omitted to ensure her anonymity is protected.