Homelessness is a political problem. It is difficult to deny that. That means that part of the solution to homelessness must be politcal. 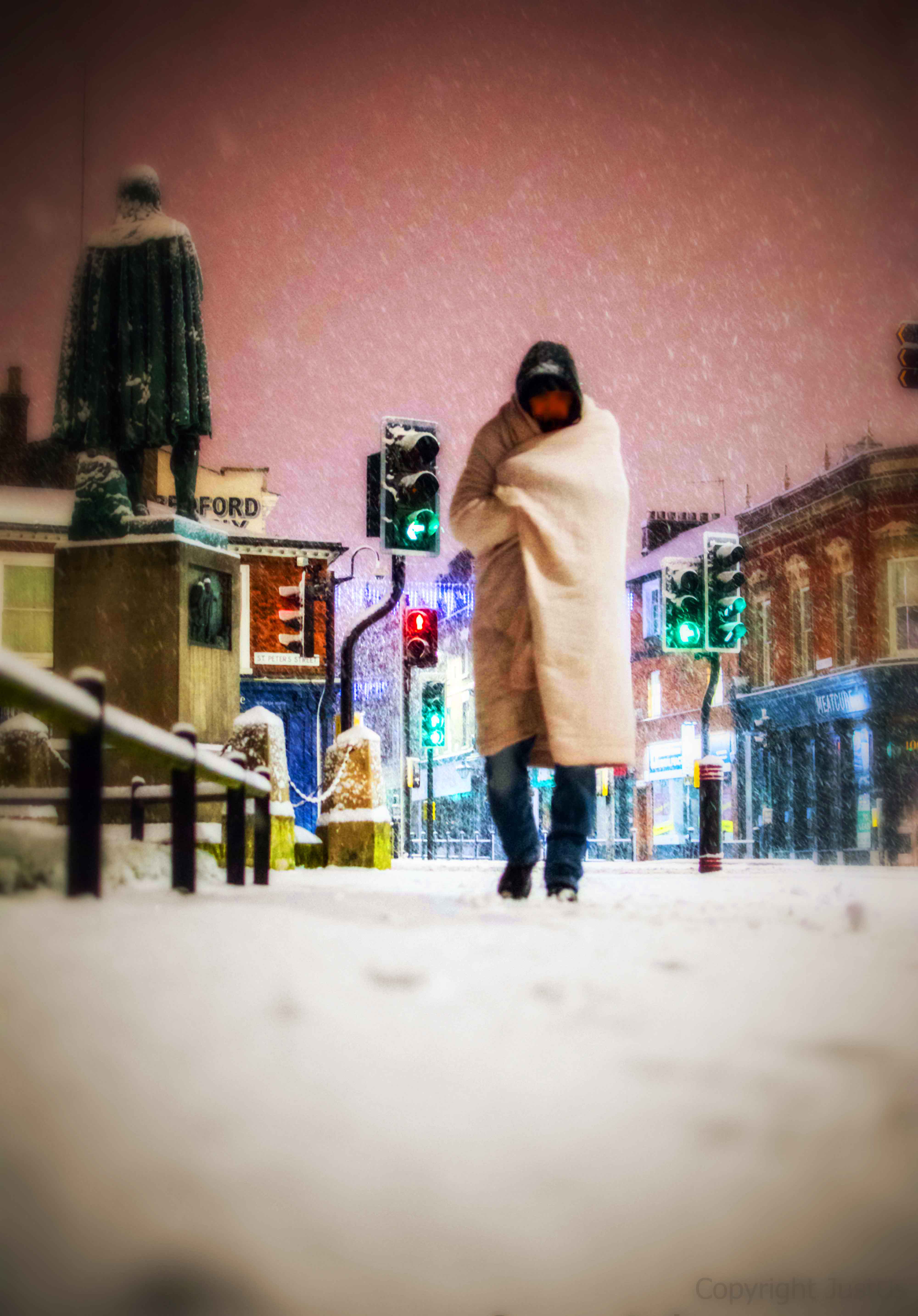 It is often assumed that it’s the people that are to blame when they become and remain homeless. But that line of thought doesn’t hold up to much critical inquiry. The shortage of affordable housing, in-work poverty, laws often favouring landlords over tenants and council gatekeeping are some of the things that contribute to rapidly-rising levels of homelessness. And these factors are all directly controlled by the Government on both a macro and micro level.

Coupled to this, there are many factors that are closely linked to homelessness. If domestic abuse is a significant cause of homelessness (which it is), the lack of resourcing for organisations to deal with domestic abuse is a political issue too. Similarly, if councils aren’t resourced to respond to complaints of harassment by landlords properly, well, that’s a political issue. It’s not a tenant’s fault if they are illegally evicted because the landlord knows he or she has a good chance of getting away with it.

The fact is that democratically elected politicians voted through many robust laws to protect vulnerable people, including those who are homeless. They voted these things through because in effect, they believed it to be the will of the people.

But governments are both vast and complex, and it is important that systemic issues are raised properly and loudly if the people who suffer the most from the issues are not simply left to deal with it themselves.