Araba practises as a barrister from Fenners Chambers in Cambridge, doing Chancery work, including property law, probate and trusts. She also sits as a Deputy District Judge, hearing Civil cases in the county court. Since 2017, she has been authorised to sit on the specialist Chancery lists at Central London County Court. 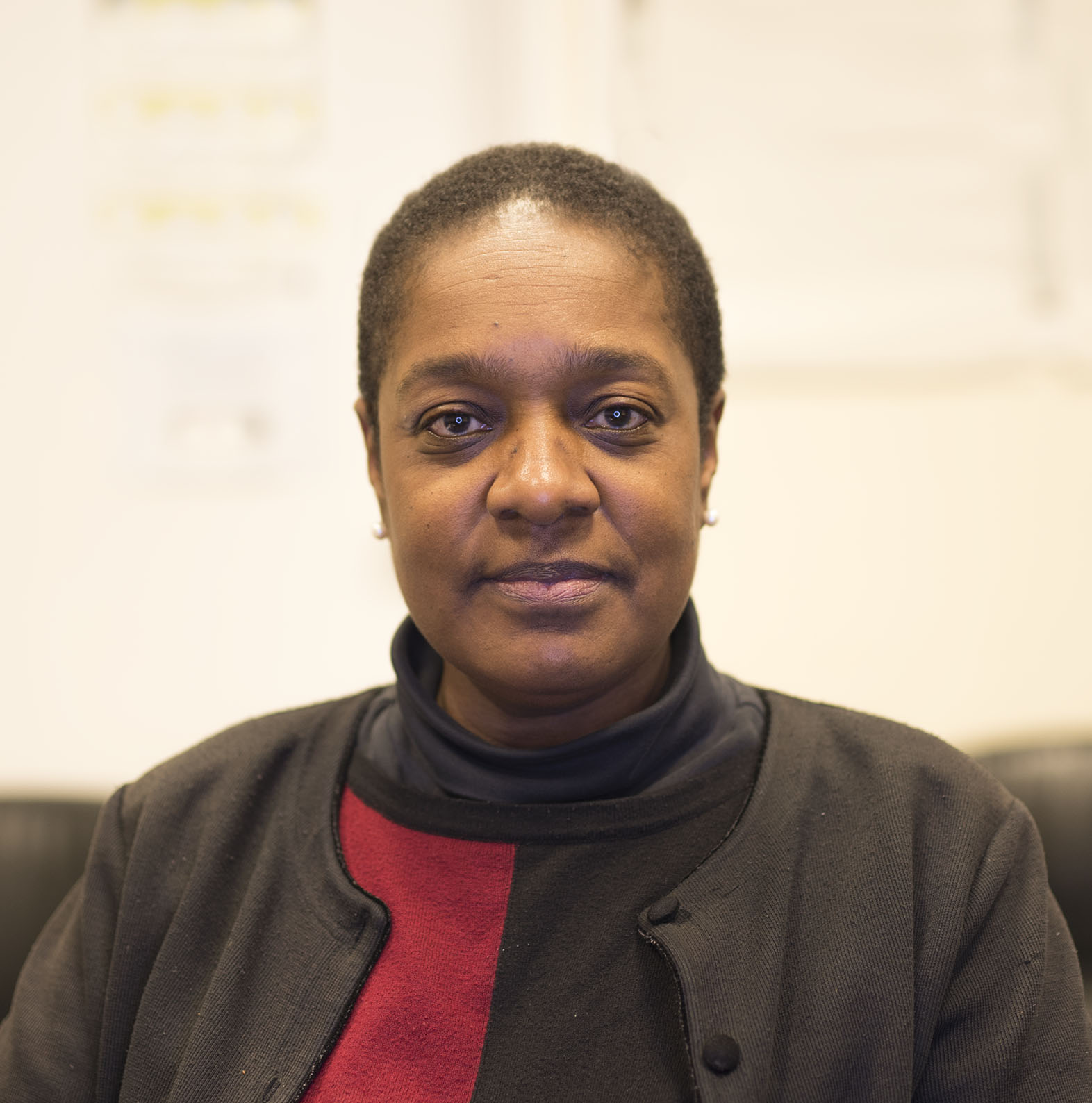 Araba has had a concern about homelessness for many years. She began doing applications for the judicial review of homelessness decisions in 1993. She has also worked as a freelance tutor for Shelter Training and, from 2004 to 2010, she served as a charity trustee for the Croydon Association for the Young Single Homeless (CAYSH), through the Bar in the Community initiative. She is also a member of the Social Housing Law Association.

Araba believes passionately that individuals and families should be provided with stable homes. She shares the JustUs philosophy that the existing system, whatever its flaws, can be made to work for homeless people and that it offers them the best chance of moving permanently out of homelessness into settled accommodation.